How many random alien believers will this title bring?

Do you ever wonder if there’s a race of superintelligent beings someplace else in the solar system who will one day think about demolishing the earth (like in Hitchhiker’s Guide to the Galaxy, for an intergalactic speedway) unless they can find some reason, some sign of intelligence, that will convince them we are a worthwhile species?

It keeps me up at night.

Not really. But after being confronted ONE TWO punch by first Guy Fieri, TV “chef” on my box of Christmas Ritz crackers, thankfully missing the sunglasses on his head:

(At least he caused some comedy to occur on SNL, which is always hit and miss these days: saturday-night-live-update-guy-fieri)

and then BOOM: another punch to my eyeballs in Sears, whilst I was innocently buying an air cleaner, the Kardashian Collection, where Kim Kardashian Superstar is trying to make some kind of peaked shoulder Evil Emperor look come into style: 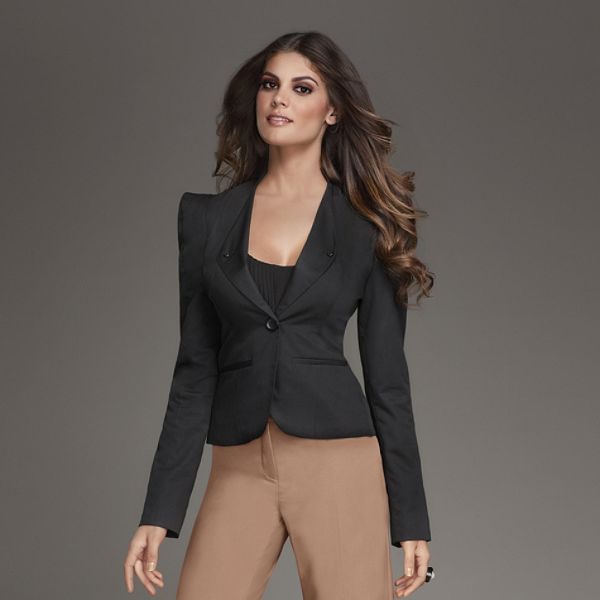 and then a third unexpected affront by these Jersey Shore ornaments, originally found & pointed out by my friend in an Annapolis store, but also available on MTV shop (which I am not linking to, Google it yourself):

(Um, pardon me, Snooki, is your CROTCH showing below your dress?)

I figure we are doomed.