This past weekend, I headed up to Portland for a long-planned weekend with genius planner Kristina McMorris (who I hope always stays on the side of good, because her powers used on the side of bad would be crazay-zee!) She invited a bunch of writers up to some luxury condos on Mt Hood. Nine of us came.

I’ll admit, it was strange to show up at an airport to be whisked away with some ladies I’d never set eyes on before. After all, I know them from the INTERNETS. The Internets! What if they were unstable? What if it turned into an episode of REAL HOUSEWIVES crossed with WORK OF ART: THE NEXT GREAT ARTIST, or any combo of Bravo shows? Throwing wine glasses and tears, overturning tables and backstabbing. What if McMorris had only become the author of LETTERS FROM HOME and the forthcoming BRIDGE OF SCARLET LEAVES (which I blurbed, so get it) only so she could lure a bunch of unsuspecting women fiction’s writers to the VERY HOTEL where THE SHINING was filmed to go all REDRUM on us? (We went there, BTW, for dinner. The food’s good, but the stew is overpriced. Don’t get that).

Everyone was ultra-lovely and talented and, well, NICE.

My new BFF Julie Kibler wrote a longer post over on What Women Write, so instead of me reinventing the wheel, just go over there to read about these lovely women.

Here are some photos: 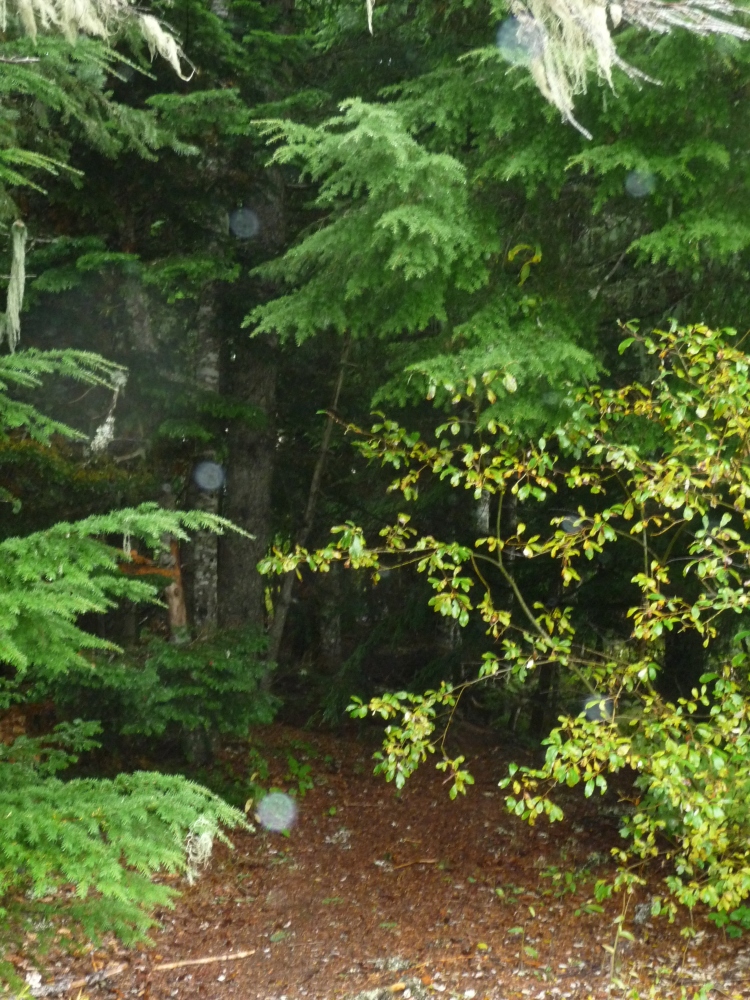 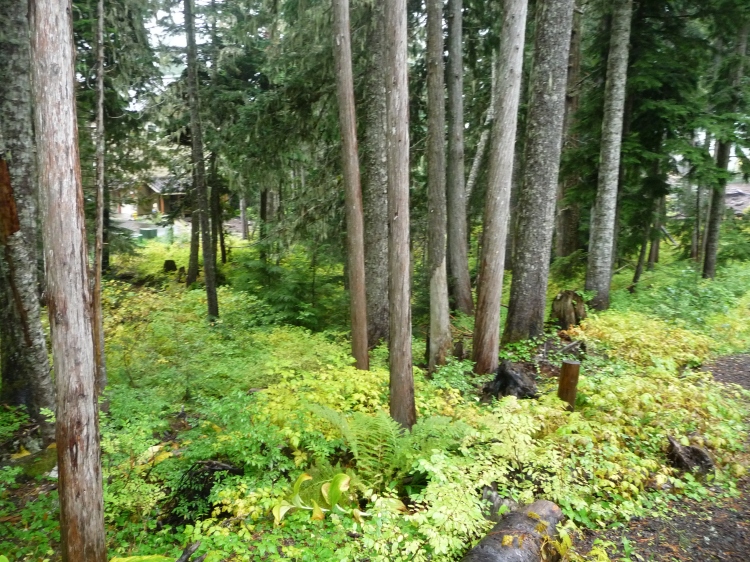 And my most favorite picture, from Occupy Trader Joe’s: 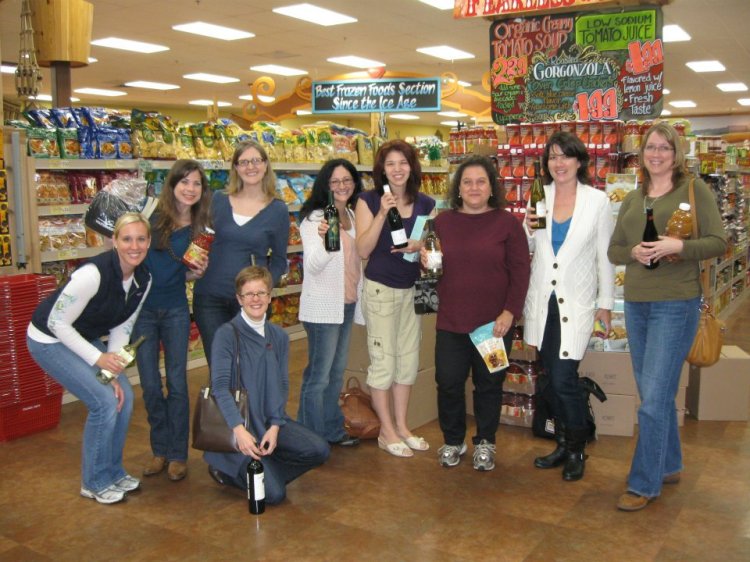 Believe it or not, I got some work done.

2 thoughts on “Holiday in Portlandia”