When I was little, I looked forward to watching the Christmas specials every year. We didn’t get cable until I was an adult, and so we watched on this poorly tuned staticky TV (I thought all TVs had “snow” for a long time).

These shows have been around since long before I was born. One of the things I looked forward to when I became a parent (besides changing volcanic diaper messes and staying up all night, of course) was sharing these programs with my kiddos. We go through a whole slew of Christmas movies, including Elf, Charlie Brown Christmas, A Christmas Story, The Grinch Who Stole Christmas, and White Christmas (starring Bing Crosby which I totally force my family to watch annually while I annoy them by saying all the dialogue and singing all the songs).

I never got around to actually purchasing the DVDs of the classic cartoons, though– we just randomly caught the movies when they were on TV. Practically prehistoric, I know!

This year, a new, super nice box set (with embossed exterior) has been released with all 4 of the movies, plus a few short extras, for $19.95. We’re watching it while we decorate the tree!

My kids also love the Dreamworks cartoons, and several movies now have their own holiday specials. Shrek, Madagascar, Kung Fu Panda, and How to Train Your Dragon all have their own shows. This set comes with games and bonus features on top of Shrek The Halls, Merry Madagascar, Kung Fu Panda Holiday and Dragons Holiday: Gift of the Night Fury. Also for $19.95. What I like about these is the kind of sharp adult humor that laces them (usually stuff the kids don’t get. I mean, it’s adult but not ADULT adult). They’re sweet without being too sentimental, I guess is what I’m trying to say. 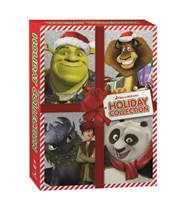 Special thanks to King Media for providing these DVDs, plus these recipes and this cute wishlist: 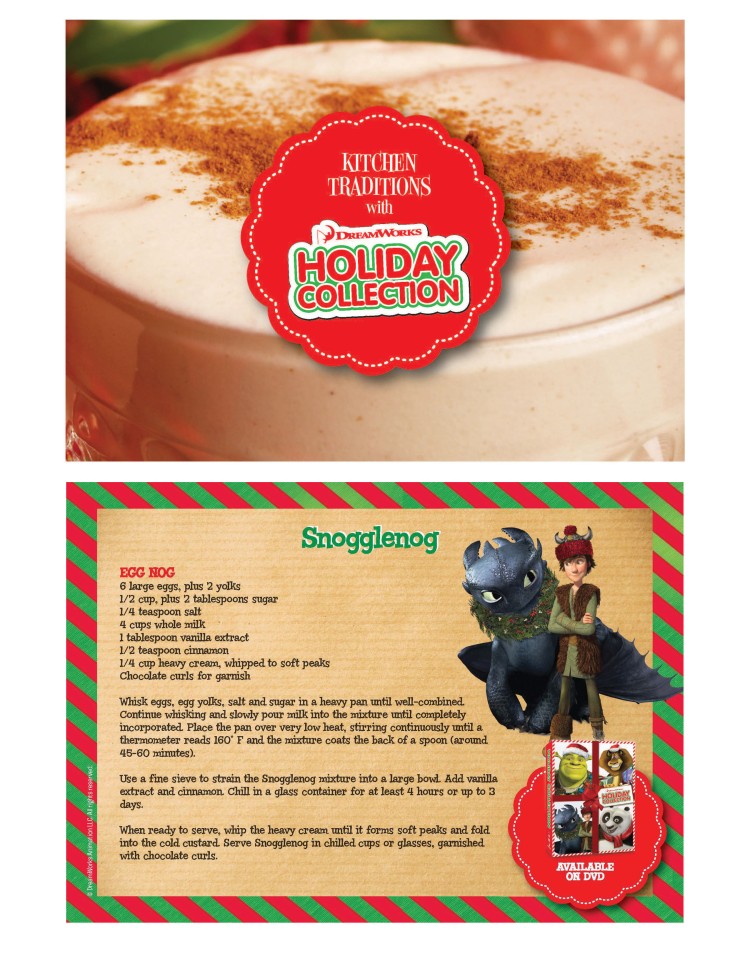 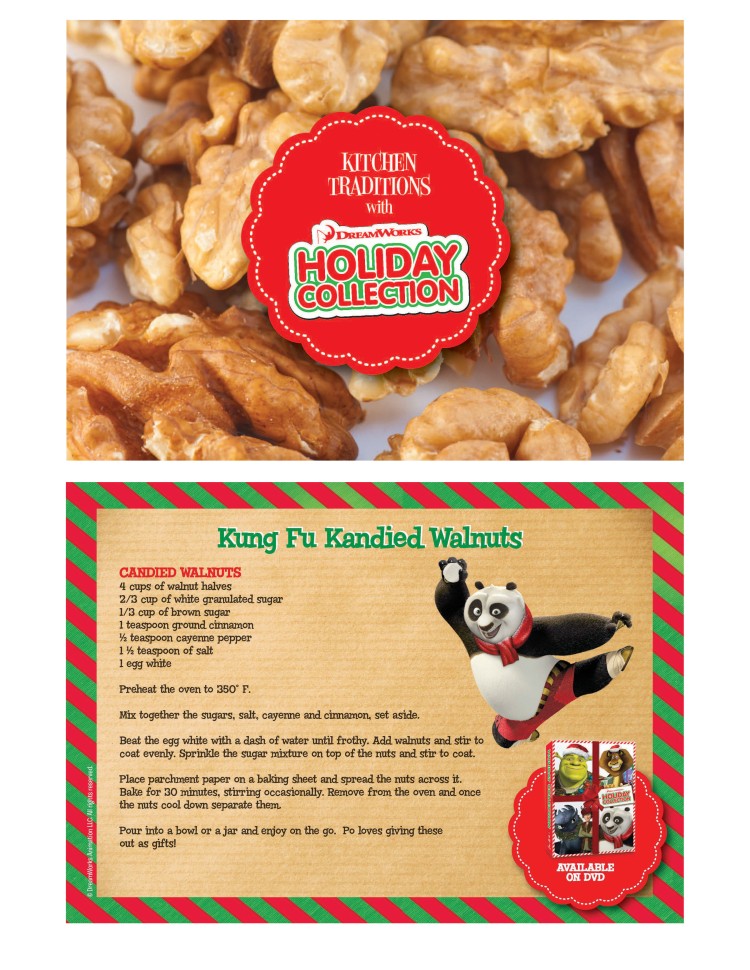 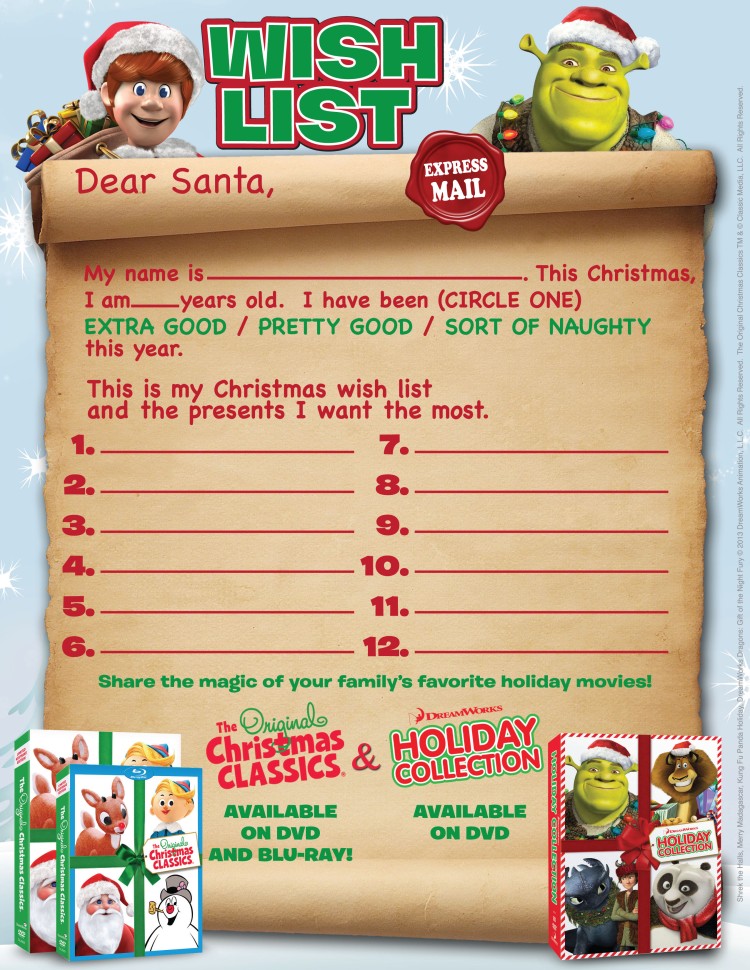 One thought on “Christmas Classics for Kids”